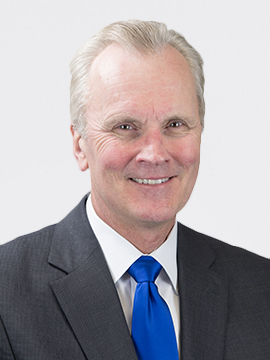 Michael Zenn is recognized for aligning strategic direction with financial capabilities and operational improvement potentials while also ensuring capital capacities are optimized. His 40-year career includes serving in many capacities of healthcare leadership, but he brings a significant and diverse background through having served a multitude of roles throughout his career, having also served as Chief Operating Officer (COO) and Chief Information Officer (CIO). Since March 2015, Mike has served in various capacities at UI Health. He initially served as CFO and was involved in most all aspects of the health enterprise. In 2017, he also served as Interim Chief Ambulatory Officer and was then selected as Chief Executive Officer for the University of Illinois Hospital and Clinics.

Prior to joining UI Health, Mike served as an engagement partner at Tatum, LLC in Chicago — a national professional services firm in the healthcare industry. Where he served in various interim executive capacities. He also served in various roles within the executive administration teams of Northwest Community Healthcare and Hospital in Arlington Heights, Ill., and of Munson Medical Center in Traverse City, Michigan. Mike is or has been a member of the American College of Healthcare Executives (ACHE), the Healthcare Financial Management Association (HFMA), and the Healthcare Information and Management Systems Society (HIMSS). He has a BBA and MBA from the University of Michigan. 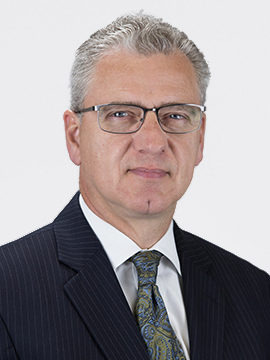