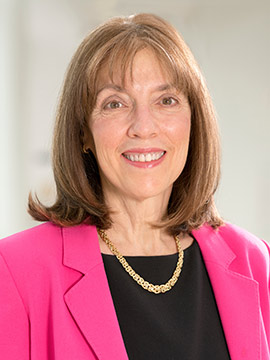 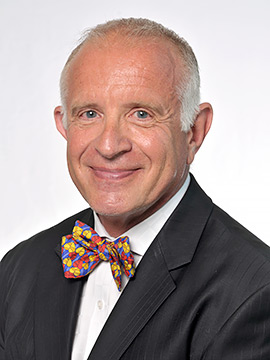 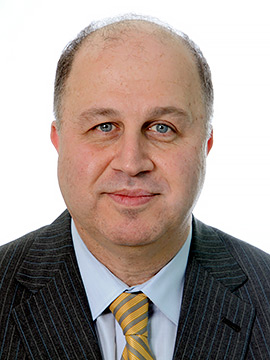 Drs. Joan Briller and George Kondos, both cardiologists, and Dr. Malek Massad, a cardiothoracic surgeon, were recognized in the feature in the June/July 2018 issue of the magazine and published online May 29.

Dr. Briller, director of the Cardiovascular Program for Women, also was highlighted for co-authoring a recent study that found pregnant women and new moms are at the highest risk of heart failure - one of the most common causes of death for that group - during the six weeks after giving birth.

The three physicians were among the 101 UI Health providers who were named among the region's top doctors by healthcare research and information company Castle Connolly.

Dr. Briller is director of the Cardiovascular Program for Women; Dr. Kondos is the vice chair of the Department of Medicine; and Dr. Massad is the Sara Smart Mansueto Professor in Cardiothoracic Surgery.