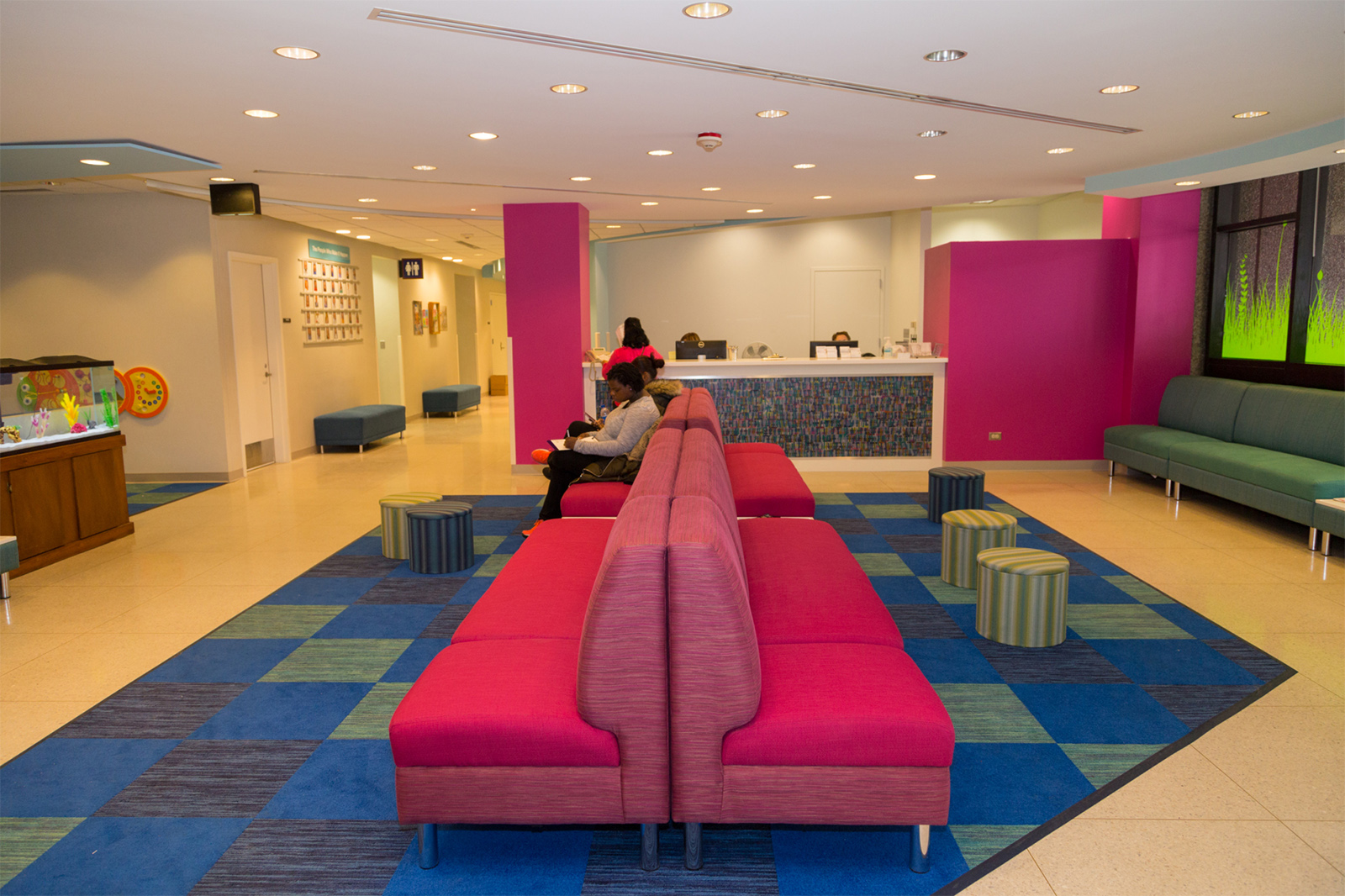 Orofacial clefts — a birth defect that includes both cleft palate and cleft lip — are the most frequently occurring birth defects according to the Centers for Disease Control and Prevention (CDC). The CDC recently estimated that each year in the United States approximately 7,000 babies are born with a cleft palate or cleft lip.

The causes of cleft lips and palates that occur in most infants are unknown. It’s suggested that these birth defects occur through a combination of genes and other factors, such as things the mother comes in contact with in her environment, what the she eats or drinks, or medications used, during pregnancy.

Depending on the type and severity, a child will encounter a variety of challenges, which may include:

It’s recommended that parents schedule a surgery for the cleft lip early — between 3 months and 1 year of age. Surgery will improve the appearance of the child’s face but also can improve breathing, hearing, and speech and language development. After these surgeries, a child will require several treatments and services, such as speech therapy, dental or orthodontic care, and additional surgical procedures. 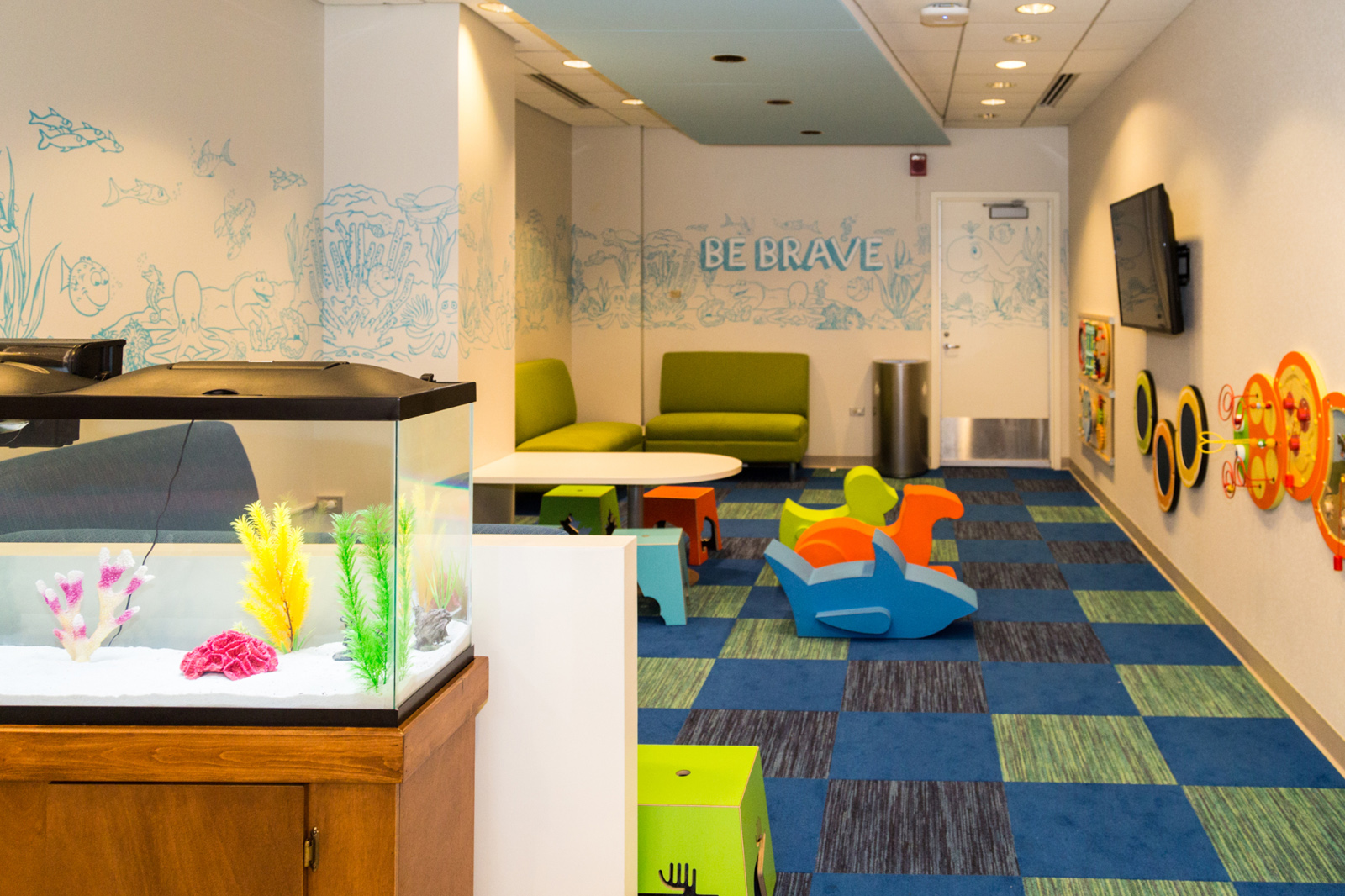 The new children's activity area at the Craniofacial Center.

The Craniofacial team at UI Health recognizes the complex needs of patients with orofacial clefts and other craniofacial conditions, including as carpenter syndrome, microtia, and pierre robin sequence. That’s why they strive to help provide an improved quality of life for their patients.

“Our team approach not only provides the best care for the patient, it allows the family an opportunity to schedule multiple appointments in one day, saving them time from traveling to multiple locations,” says Dr. Mimis Cohen, director of the Craniofacial Center. “They’ll have access to medical and dental specialists, as well as an ophthalmologist, psychologist, and other health professionals. All care under one roof.”

The UI Health Craniofacial Center recently unveiled a newly renovated reception area, which was funded by the Face the Future Foundation, a longtime Craniofacial Center partner. The new space welcomes patient in a friendly, bright environment and has activities to entertain children.