Christine Adley knows the importance of self breast exams and early detection. 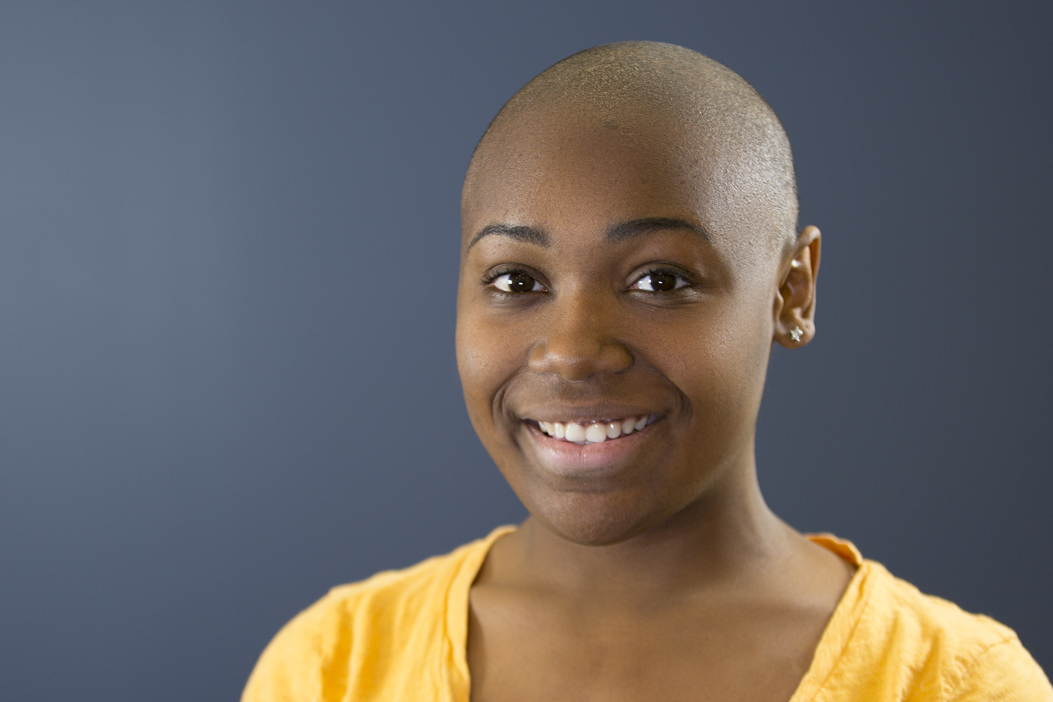 Words can’t describe how thankful I am for Dr. Perez-Tamayo and UI Health. They saved my life; I wouldn’t switch my hospital, or care team, for anything.

Back at the end of July, I found a small lump in my breast. Because I had a rare cancer earlier in life, I knew I had to act quickly.

I visited my primary care provider, who sent me to a hospital where they performed an ultrasound. They told me they didn’t see anything and that my breasts were just “extra lumpy.”

In a matter of weeks, one lump turned into three different lumps. So I went back to my primary care provider. This time, she sent me to UI Health where I saw one of their breast cancer surgeons, Dr. Perez-Tamayo. After performing an ultrasound examination, she told me the lumps were most likely solid, benign tumors and not cancerous, but she would take them out and do a biopsy just in case.

I was so relieved. When you know there is something wrong with your body and everyone is telling you there is nothing wrong, it’s a terrible feeling. Dr. Perez-Tamayo believed me and took the next step. Then, on September 27, we got the results back.

After I was diagnosed with breast cancer, I had an appointment to meet my whole care team. During that appointment I met Lara Balay, one of the genetic counselors at UI Health. They found that I have a rare gene mutation that makes me more susceptible to cancer. People with this gene mutation have a 90 percent chance of getting cancer once in their life, a 50 percent chance of getting it a second time, a 20 percent of getting it a third time, and then it goes down from there.

She explained to me that since I have this mutation, radiation could not be part of my treatment because it could have reverse effects on my tumors, meaning my tumors would just get bigger. So now my current treatment plan consists of a total of eight rounds of chemotherapy, followed by a double mastectomy. So far I’ve finished two rounds of chemo. My plan is to finish chemo and surgery and go back to finish up my degree in Zoology in the fall.

Words can’t describe how thankful I am for Dr. Perez-Tamayo and UI Health. They saved my life. I have such an amazing support system in my family as well as UI Health. They really care and they know me—Christine. I’m not just another patient.