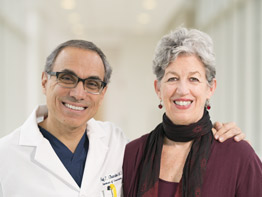 Anne, a longtime labor & delivery nurse, suffered a frightening brain hemorrhage after an ice-skating fall, but she was in good hands at UI Health. ‘Dr. Charbel saved my brain — and saved my life.’ Read More 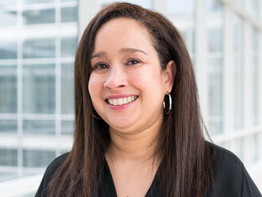 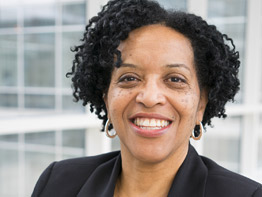 Marshelle Samuels is a two-time stroke survivor, looking forward to a life of renewal 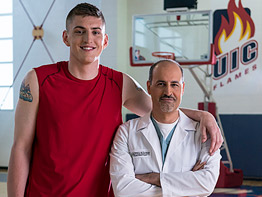 Thanks to the fast action of the stroke team at UI Health, Jason now is fully recovered and has a new medical plan to remain stroke-free. Read More 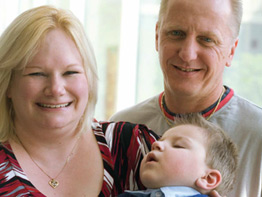 Transferred to UI Health department of obstetrics and gynecology that specializes in high-risk obstetrics after ultrasound determined that my son had hydrocephalus. Read More 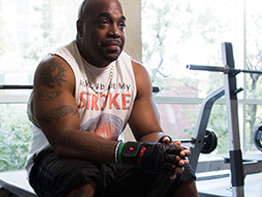 Harry Jordan was born with a time bomb in his brain. 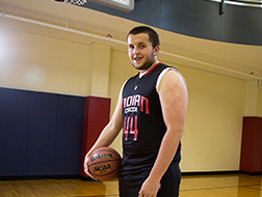 Mike Armstrong lost his freshmen year of basketball to a freaky bone cyst. Now the varsity player is back to scoring in the paint.

Neurosurgeons removed Mike Armstrong’s paralyzing bone cyst and helped him get back on the court. Read More 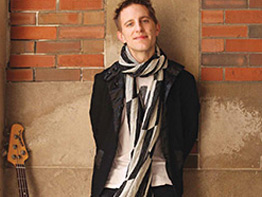 I ran across the street and threw myself at a guy who was simultaneously strangling and beating his wife. - Matthew Leone Read More