A Cure for Sickle Cell Disease

A Cure for Sickle Cell Disease

UI Health now provides hope for a cure to patients with sickle cell disease through stem cell transplantation and without the need for chemotherapy.

The procedure — developed at the National Institutes of Health in Bethesda, Maryland, and validated at UI Health — relies on transplanted cells from a healthy, tissue-matched, full sibling. Patients receive immunosuppressive drugs just before the transplant, along with a very low dose of total body irradiation, a treatment much less harsh and with fewer potentially serious side effects than chemotherapy. Next, the sibling donor cells are transfused into the patient. Stem cells from the donor produce healthy new blood cells in the patient, eventually in sufficient quantity to eliminate symptoms of sickle. In many cases, sickle cells can no longer be detected. 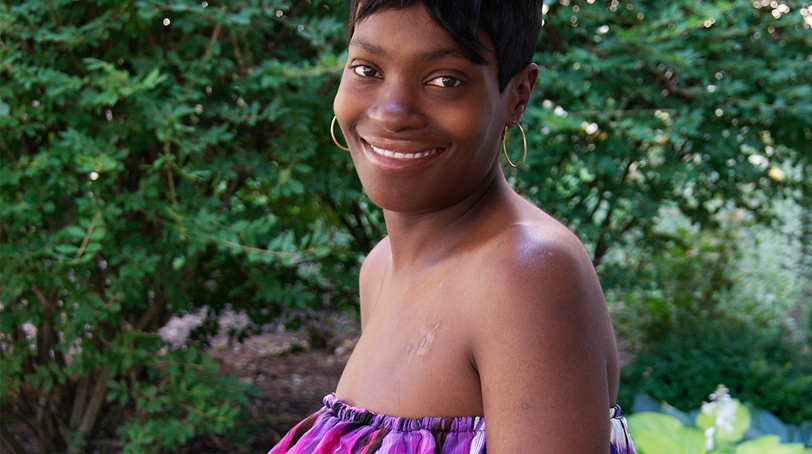 In 2011, Chicagoan Iesha Thomas became the first patient in the Midwest to successfully receive a stem cell transplant to cure sickle cell. Thomas Thomas had her first sickle cell crisis when she was just 8 months old. Her disease became progressively worse as an adult, causing bone damage that required two hip replacements. Six months after her transplant at UI Health, Thomas was cured. 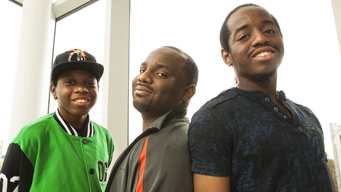 The following year, brothers Julius and Desmond Means were cured of sickle at UI Health following a stem cell transplantation from their older brother, Clifford. For the sibling to be a compatible donor, at least eight of the 10 known human leukoute antigen (HLA) must be identical between the donor and recipient. Julius and Desmond both match 10/10 HLA genes with Clifford. Says Desmond: "Being cured, I feel like we can do anything."

UI Health: An Advocate for Patients

UI Health research was cited in a 2016 decision to expand Medicare coverage for therapies like bone marrow/stem cell transplantation to treat specific blood disorders, including sickle cell disease. Dr. Damiano Rondelli, chief of the division of Hematology/Oncology and Michael Reese Endowed Professor of Hematology, made an appeal to the Centers for Medicare and Medicaid Services for expanding coverage, and his research was cited in the center's decision memo. "The lack of coverage for proven curative therapies has prevented patients from receiving procedures that can improve their lives," he says. "The Medicare expansion will help provide a cure to more patients with debilitating diseases like sickle cell or myelofibrosis."