What is a Brain Aneurysm?

Todd Shelton didn’t realize he had suffered a ruptured aneurysm 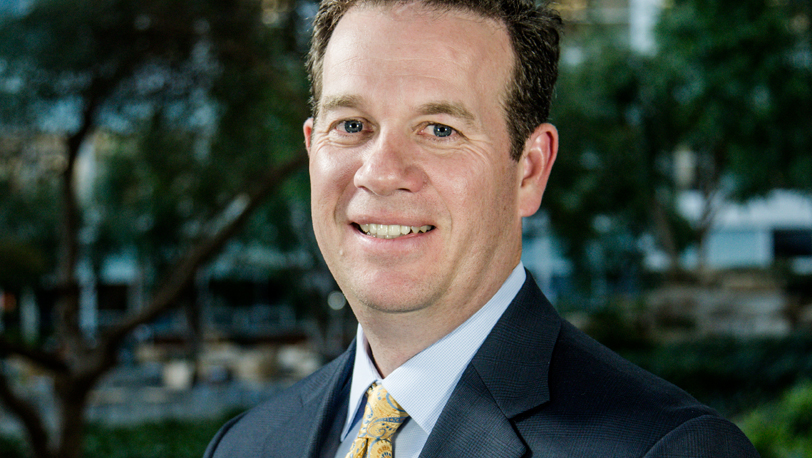 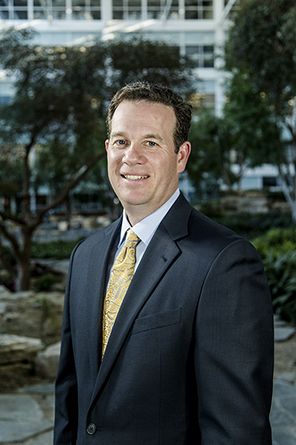 “I had no presenting conditions. They asked me if I was diabetic, if I had a heart condition — a whole laundry list. Was I on drugs or drunk? But there was nothing that would make a healthy middle-aged man fall down.”

On August 28, 2013, something happened inside my brain that could have cost me my life. But at the time, I didn’t even know it.

I had just dropped off my elderly father for a doctor’s appointment, when my phone rang. As I walked outside to answer it, I started feeling dizzy, like water was in my head. I decided I should bend over — maybe I was dehydrated or something. I blacked out and collapsed on the pavement.

Fortunately, some nice people came by and asked if I was all right. I went back inside the medical facility under my own power, and the doctors started to examine me.

Lying on the table, I thought, “I’m OK.” I could walk and talk. But I was watching my blood pressure sky rocket. Then, my arms and legs suddenly went numb.

Convinced something was wrong, I let them transport me to the local hospital, where CT scans showed I had a ruptured cerebral aneurysm. The neurologist on staff told me he wanted to send me via helicopter to the University of Illinois Hospital & Health Sciences System, 30 miles away. He said, “You’re going to have surgery with the department chair, Dr. Fady Charbel. He’s the best neurosurgeon in a 10-state area.”

Helicopter? Department chair? That’s when I finally realized something significant had gone wrong with me. I called my wife from the ER. I didn’t want to scare her, but I knew she needed to come right away because I might not ever see her again.

In the morning, the medical team at UI Health performed a craniotomy — opening up my skull to clip and drain the ruptured vessel. I describe it to my children like tying off a balloon — the clip deflated the aneurysm so it wouldn’t rupture again.

I spent 11 days in the hospital and two weeks recovering at home. I slept 12 to 16 hours a day, letting my brain rest. By October, just four week later, I was walking back into my office largely healed — part time at first, and full time by six weeks.

I have no complications — not even a visible scar from the brain surgery.

Compared to the statistics, to come out of a ruptured aneurysm unaffected is a pretty miraculous journey. I came close to not being here anymore. Until this happened, I had never thought about that. I wake up every morning grateful to be alive.

Because of the quality of work at UI Health, I’m here and can enjoy seeing my son and daughter grow up. I can look forward to a future with my beautiful wife. I can pay back the gift I was given.